In Madagascar, many tortoises species are endemic, and all of them are rare and threatened. In the South of the island, a particular species live in this arid environment: Astrochelys radiata, or Radiated tortoise, considered as critically endangered. The species, that can grow to about 15 kg, has a beautiful brown black carapace marked with delicate golden lines, and unfortunately it is particularly sought after by collectors. Although listed in Appendix I of CITES, it is picked up by traffickers and exported all over the world.

In partnership with the local organization Association de Sauvegarde de l’Environnement (A.S.E.), SOPTOM created in 2005 the Mangily Tortoise Village, covering about 37 hectares. Since, tortoises brought back by Malagasy authorities in Tulear area are placed in nurseries or enclosures, to receive treatment, to be fed and raised, before reintroduction in their natural environment, in protected areas with the consent of the Government.

In April 2018, 10.976 radiated tortoises (Astrochelys radiata) were seized in a private home by Malagasy authorities, in Tulear. This discovery is significant. Probably the largest seizure in Madagascar. Unfortunately, once more, more than 7.000 tortoises were seized in the Fall of 2018.

Following these seizures, the Regional Directorate for Environment, Ecology and Forests (DREEF) mobilized its partners, such as SOPTOM to receive and care for the seized animals at the Mangily tortoise Village. The facilities, designed to accommodate about 5.000 tortoises, need to be renovated and developed as well as an enhanced security. To meet the needs of the Malagasy State to entrust the increasing quantities of seized tortoises, both associations ASE and SOPTOM, in charge of the Mangily Village of tortoises, call for help. 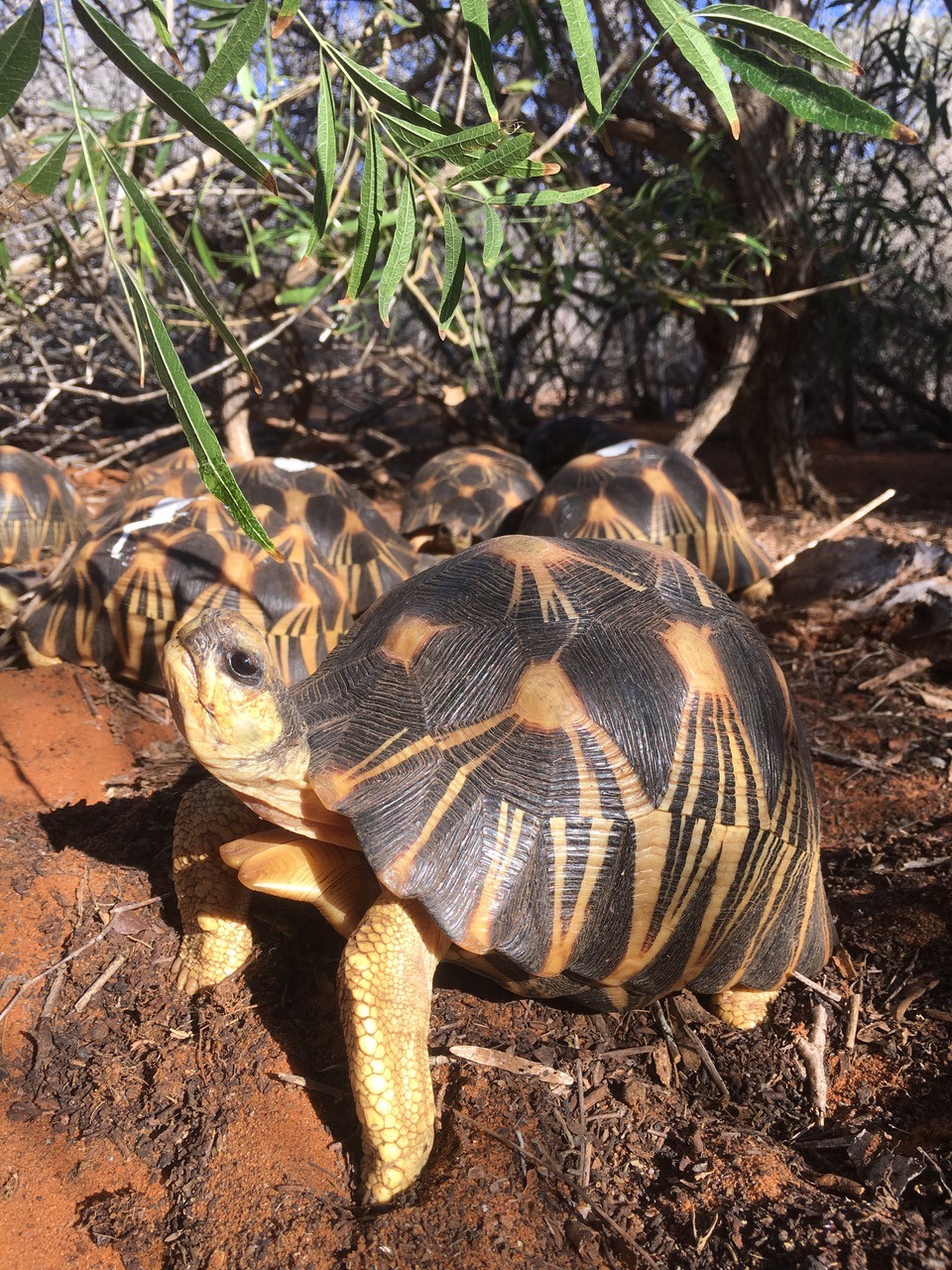 To consolidate reception and care facilities in the “Mangily Tortoise Village”

Components of the project:

Beyond surveys and scientific monitoring, the Mangily Tortoise Village actively contributes to the development of the local economy through job creation and tourism in the Southern region, affected by poverty. This Village is operated by a team of Malagasy naturalists and also receives volunteers.

Strengthening intake and care capacities on the Mangily Tortoise Village meets the needs of the Malagasy State and it is a long-term project in favor of the Radiated tortoise conservation, critically endangered. 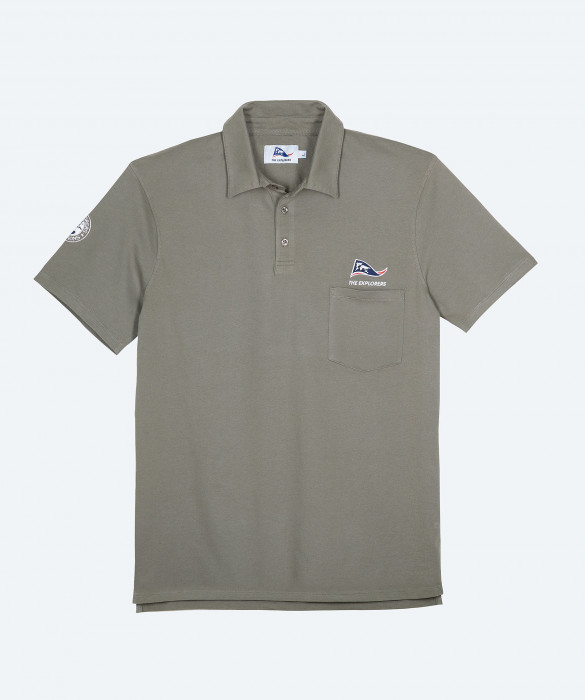 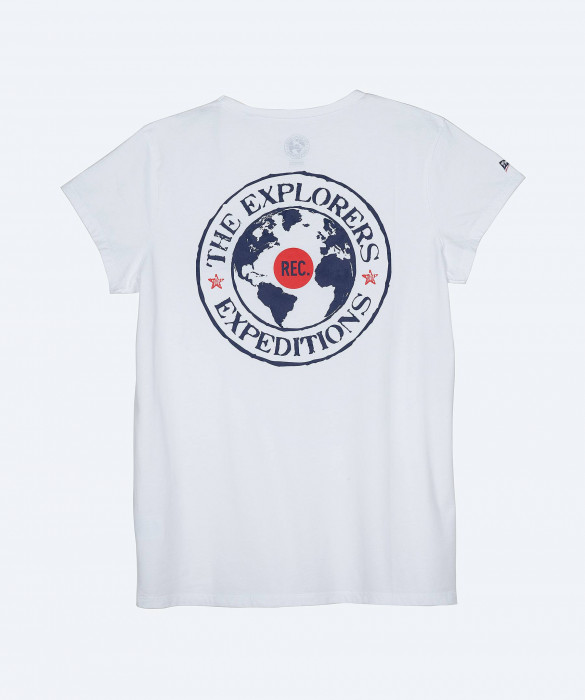 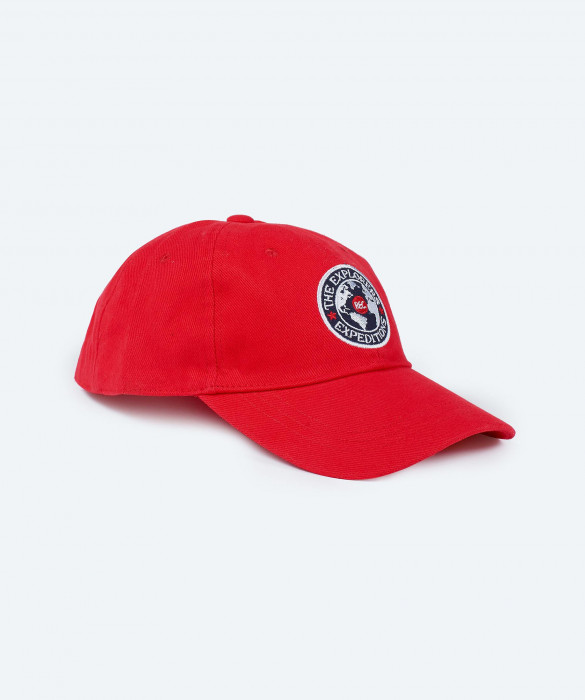 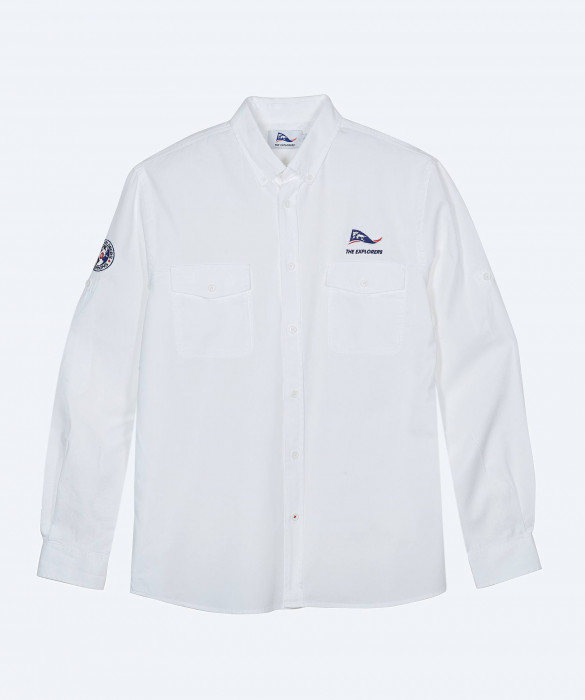 Created in 1986 by two passionate naturalists, the SOPTOM, Station for the Observation and Protection of Tortoises and their Environment, aims to study and to protect tortoises in France and anywhere in the world, by developing Tortoise Villages and by raising awareness with public information.

Its activities are oriented at protecting habitats, at funding, initiating or conducting studies and research, at organizing International Conferences, at limiting illegal trade, at collecting and caring for injured tortoises, at hosting seized tortoises and at releasing some animals in their natural environment in the framework of national or international programs approved by public authorities.

The association works to facilitate coordination between specialists and recognized conservation agencies, in Europe and all around the world, in order to better protect Chelonians and their habitats.

For every purchase on our e-shop, we give back 10% to the conservation project of your choice.
Choose this project next time you shop with us and contribute concretly to the protection of radiated tortoises in Madagascar.